“Timbuktoubab is a moving listening experience from start to finale, and will surely be remembered at the end of the year as one of the finest world music titles of 2005.” —Metro Magazine

“Music that conjures the very soul of the Sahara…evokes the spirit of the blues.” —Billboard Magazine

“Timbuktoubab was a highlight of the 2004 Mill Valley Film Festival. The bridge between U.S. blues and traditional Malian music was made palpable, both onscreen and in live performances by Markus James and The Wassonrai. It was a dynamic and memorable event for an enthusiastic audience.  —Zoë Elton, Director of Programming, 27th Mill Valley Film Festival

Markus James and Timbuktoubab have recorded and toured in Northern Mali including the Festival in the Desert 2003 and 2004, and in Timbuktu, Goundam, and Dire. 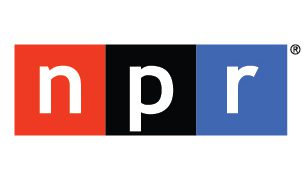