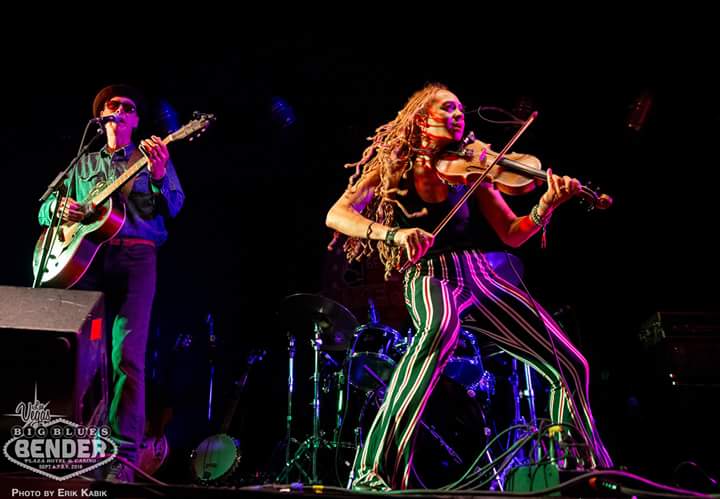 HARRIS JAMES LIVE is a kaleidoscope of deep grooves, atmospheric instrumental passages, harmonies, and poetic flashes in a musical terrain that ranges from acoustic old-time to amped up Hill Country to electrified trance blues-rock.

“Between them, they make heavily blues-infused music which is edgy, haunting, cinematic, compelling, soulful, and deeply rooted. Whether you’re a radio personality, a talent booker, a promoter, or “just” a fan of thoughtful, exploratory and evocative music with a memorable presentation, this is an alliance not to be missed.” —Richard Shurman, Blues producer and historian

“The music of Harris James is refreshingly new, yet feels very familiar.  Anne Harris and Markus James have created one of the most hauntingly beautiful recordings in recent memory.  This is truly music to be savored”

“Once you have witnessed Anne Harris play the violin, you aren’t likely to forget the experience any time soon. It’s not just the wondrous music she makes drawing her bow across the strings, it’s also the way the spirit of the music emanates from her physically. She inhabits the music, or maybe the music inhabits her, but it is impossible not to be drawn under her spell.” (BluesWax)

“Anne is an internationally recognized instrumental talent that has captivated audiences around the globe. Her command of the stage is punctuated with a free reeling and coiling whirlwind of sound and visual excitement. Her gypsy-like stage presence is truly unforgettable and revolutionary in the ever expanding Blues genre. ”  (Cleve Baker)

Singer-songwriter Markus James recorded 5 critically-acclaimed albums of original Blues-based music with traditional musicians in Mali, West Africa (“Nightbird is one of the deepest listening experiences that will hit the US market this year” –BILLBOARD), and the award-winning documentary film about this collaboration, “Timbuktoubab”, was seen on many PBS and satellite stations around the US.  Markus’ latest album “Head For The Hills”, recorded in North Mississippi’s hill country featuring drummers Calvin Jackson and Kinney Kimbrough , received rave reviews (“Head For The Hills” is undoubtedly one of the finest releases of recent years, both within the genre and beyond” – BLUES MATTERS (UK), and led to performances on “Elwood’s House of Blues Radio Hour”, Montreal International Jazz Festival, and Telluride Blues Festival, among others. The instrumental track “On A Mississippi Porch” appears in the recent Oprah Winfrey film “The Immortal Life Of Henrietta Lacks”.

To The Well – HARRIS JAMES

But You Still Know – HARRIS JAMES 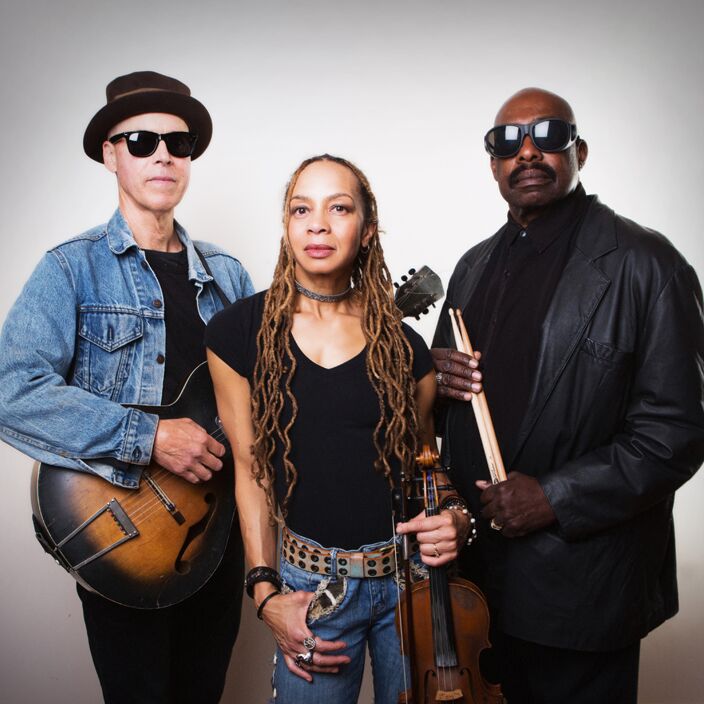 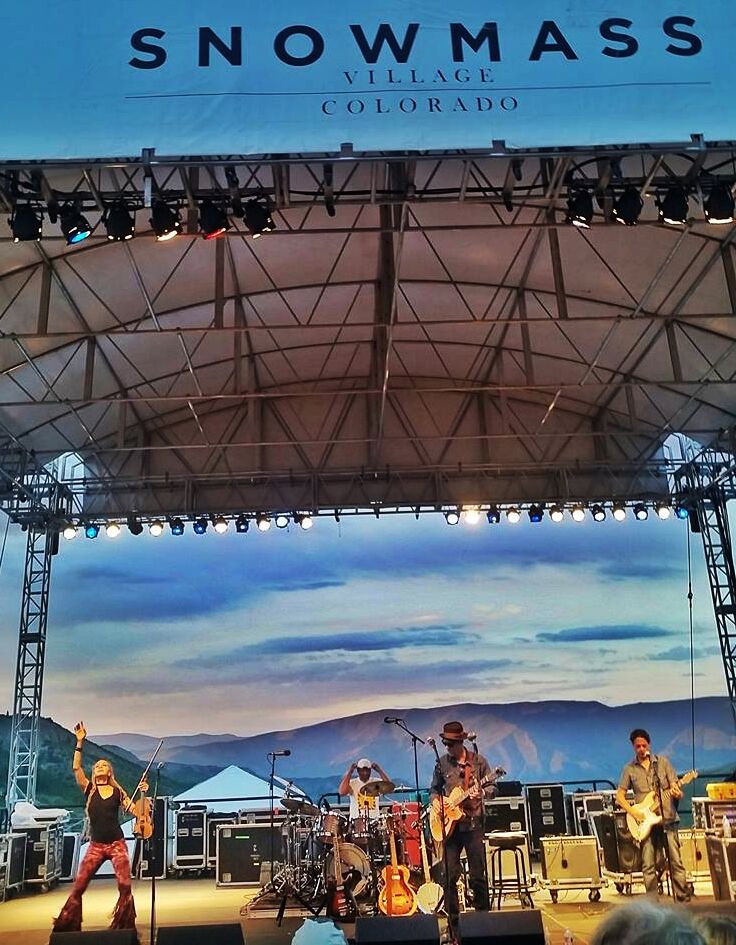 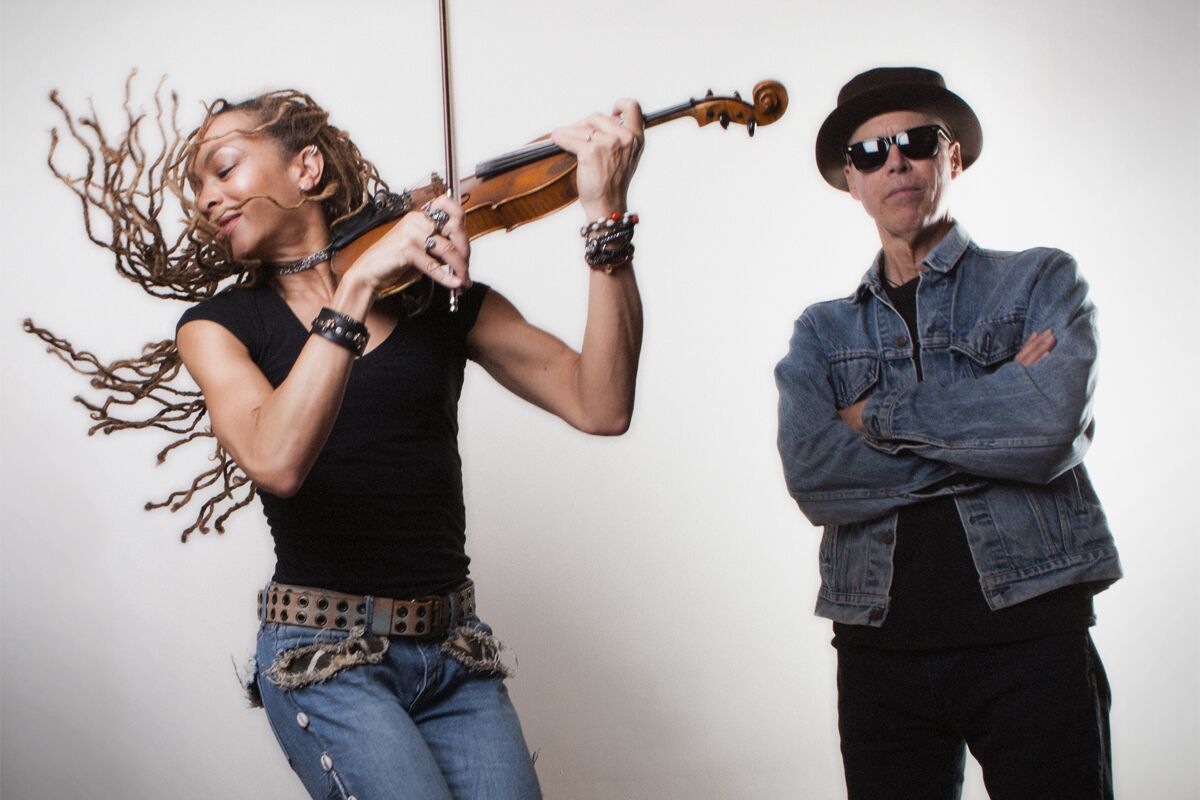 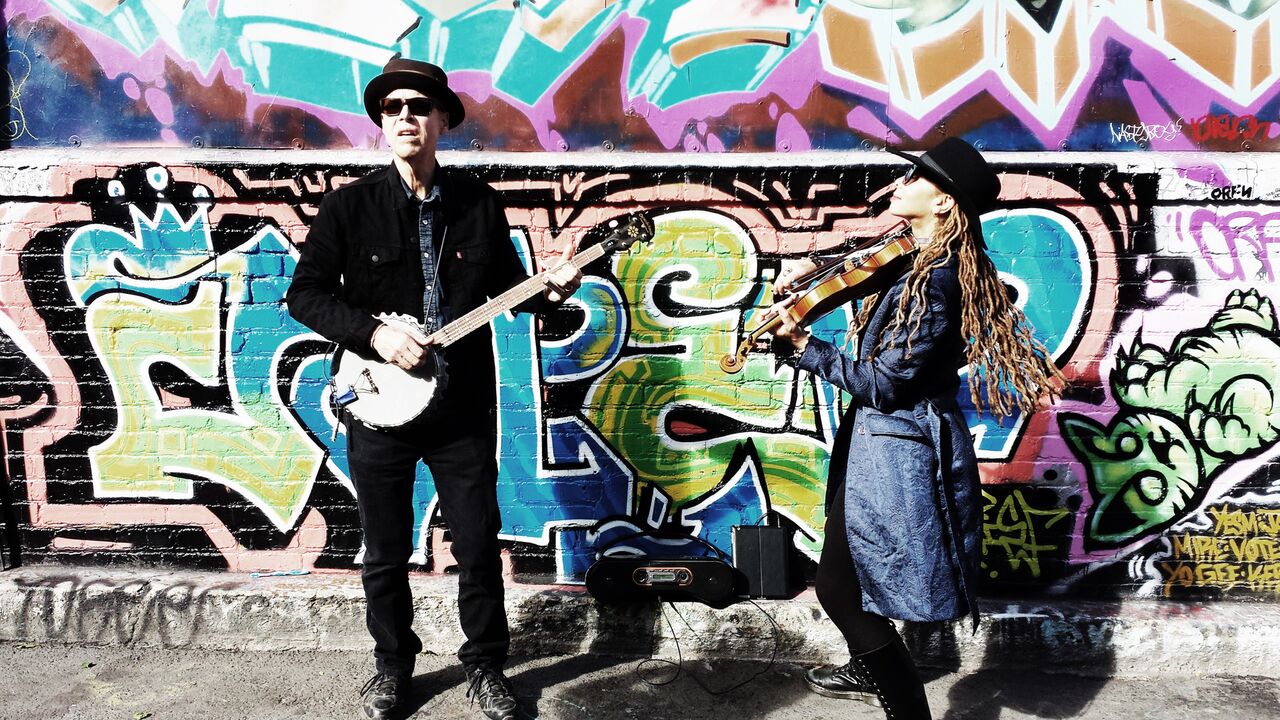